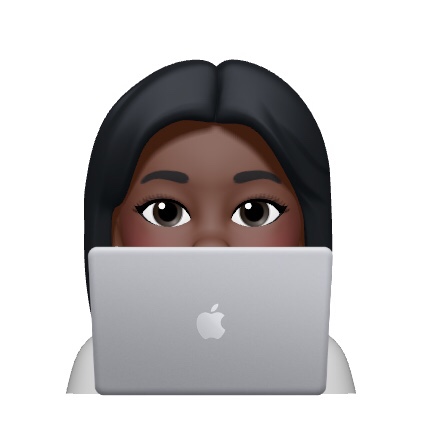 On January 18, 2018, journalist Kibwe Chase-Marshall wrote an op-ed article for Business of Fashion titled “Why Aren’t There More Black Designers?”.

Fed up with watching the most blatant form of discrimination thrive while the broader industry capitalized on black celebrity associations, Kibwe started her social media campaign #BreakSilenceBreakCeilings with the goal being to answer her own question: why aren’t there more black designers.

Over 2 years later, on July 21, 2020, Brandice Daniels went live with BOF to address tackling systemic racism within the fashion industry.

I had the opportunity to sit in on the live zoom meeting where industry gurus such as Sandrine Charles, Founder of Sandrine Charles Consulting; and Henrietta Gallina, Brand & Creative Consultant to discuss the biggest roadblocks to dismantling racism within the industry, as well as potential solutions.

There is in fact a common thread between attaining high level positions that come with titles such as senior designer, design director, creative director or vice president of design and that is they are reserved for non-black creatives. Hence, why years later the conversation hasn’t changed.

What’s new is that we’re still asking for a seat at their table when maybe we should start building our own table. Imagine if you will that if from the time Kibwe’s article was published in 2018 to the #BoFLive meeting that took place in 2020 how far along we could have been had we did just that: build our own. 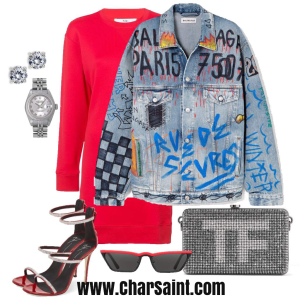 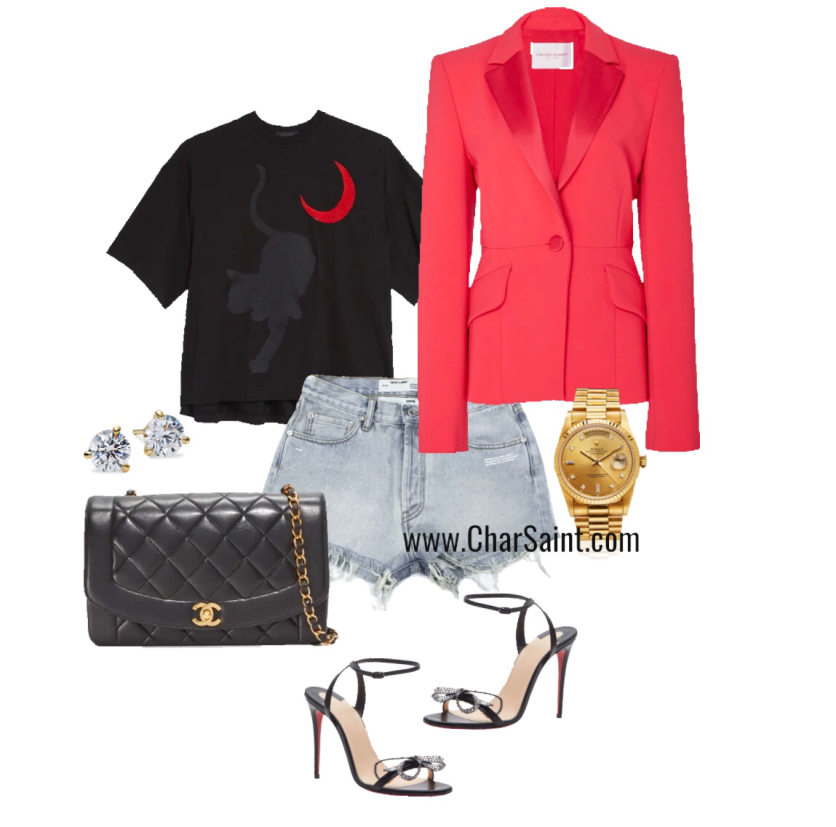