According to editor-in-chief Steve Forbes the answer is no.

“Printing a bunch of dollar bills doesn’t in and of itself create wealth. It merely means you can use those pieces of paper to purchase a product that someone else has created. The seller accepts that piece of paper because he or she can use them to buy whatever he or she may want, that is, a product or service someone has created. . . In effect, money is a receipt for the value of goods and services we produce and may wish to sell.” ~Steve Forbes 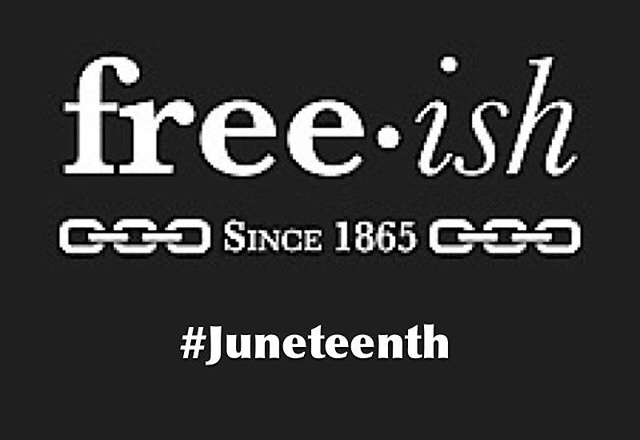 Brick City aka Newark, NJ has officially announced that it has been selected as 1 out of 10 cities to participate in a national initiative to identify, pilot and measure the success of interventions that will accelerate the economic mobility of the city’s residents.

Here three biggest donors we need to know (and maybe thank) for the money moves: Bloomberg Philanthropies; the Bill & Melinda Gates Foundation; and, the Balmer Group.

Newark and the nine cities selected will take part in an 18-month long program that apparently gears the city’s focus towards reducing eviction rates amid rising housing costs.

The selection includes help from top level organizations (including the ones aforementioned) to support the city’s attempts at building stronger communities by somehow reducing evictions. The goal? Well apparently it’s to ensure that long term residents share in the benefits of local economic growth. But here’s the kicker, as part of the grant, Newark was awarded $150,000 to use towards any additional needs and/or assistance that may arise. As of 2017, the estimated population of Newark residents totaled more than 285,000. What are they to do with $150k? FOH!

I’d like to be the first to call this “initiative” for what it actually is: GENTRIFICATION.

“I know how to work. I know how to impose a discipline on myself. But, if I do not want to do a thing, nothing and no one can persuade me to do it.” ~Coco Chanel

Apparently the answer is yes and the New York-based private network and club connects high-ranking women across industries with a specific goal of elevating women into leadership roles.

Here are the statistics: less than 25% of all executive positions are held by women and less than 5% of same carry the savvy CEO title. Real talk though, aside from the savvy title it’s more about the numbers. From the stats to the paychecks, the disparity between women in leadership roles and exec titles are alarming. But have no fear, Chief is here.

Chief, again, a private network and club that connects high-ranking women across industries launched in January and started the network with $3 million in funding and about 200 founding members. Nicole Foster, one of Chief’s members, is the head of Global Marketing and Programs at Amazon’s web services. According to Nicole, “the group sessions leave you feeling heard, acknowledged, and valued.”

From the meetings to the networking an outsider can’t help but to wonder if there’s room at this table for other women that resembles Nicole Foster. 🤔

I recently learned that they’ve already generated a waitlist that currently exceeds 4,000. The club for female executives offers two flagship programs. One is called the Core and the other Salon Series. What happens is the Core splits members into groups of 8 to 10 for monthly meetings to discuss work experiences. The Salon Series however offers everything from workshops to monthly poker nights.

“Fashion is like an architecture; primarily a question of proportions.” ~Coco Chanel

Well, “To me we are the most beautiful creatures in the whole world. Black people. And I mean that in every sense. Outside and inside and to me we have a culture that is surpassed by no other civilization but we don’t know anything about it…My job is to somehow make them curious enough or persuade them by hook or crook to get more aware of themselves and where they came from and what they are into and what is already there and just to bring it out. This is what compels me to compel them. And I will do it by whatever means necessary.” – Nina

You can’t finesse a genuinely good person; it’s in their nature to be who they are.  All you can do is finesse yourself out of having access to them. Marinate on it.

Your Mind Must Arrive At The Destination First.