Five Oscar nominations and 30 years later, Spike Lee finally won his first Oscar Sunday night for BlacKkKlansman. Since this is CharSaint.com, it wouldn’t be a post without reviewing Spike’s all purple attire right? Well FYI, it was his tribute to the late Prince. I personally, could have done without the h-t-t purple but then again, it wasn’t me. So… 🤷🏾‍♀️ 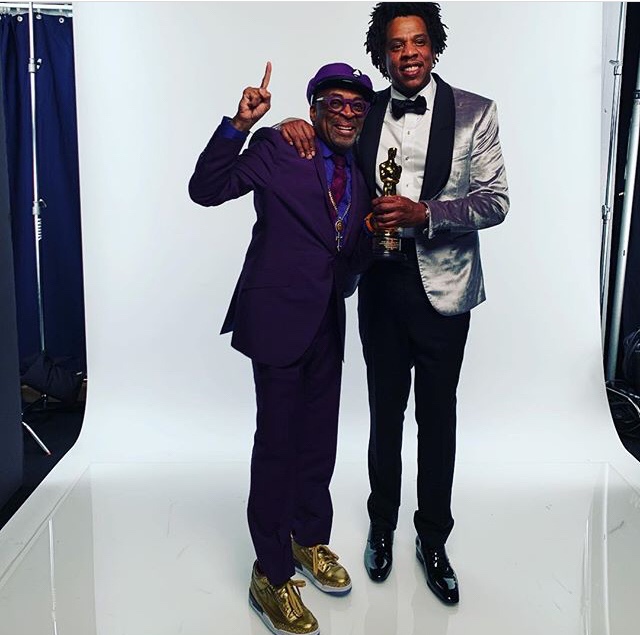 Interestingly enough, the big take away from Spike Lee’s winning speech (which, in my opinion, was all over the place but I still love you Spike😘) referenced the upcoming 2020 presidential election. 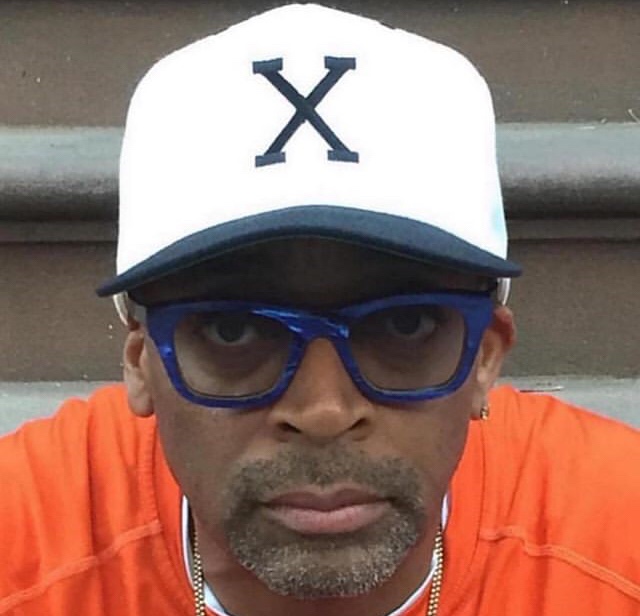 Spike Lee spoke to the Oscar’s crowd and said “Let’s all mobilize, let’s all be on the right side of history.”

Here’s how I took it: Spike waited all these years to win a rightfully deserved Academy Award and now that he’s won he’s on the stage. A main stage where hundreds of millions of people are tuned it. So, what better way to remind a country of its greatness that it always was, not what Trump thought it “could be”.

Your Mind Must Arrive At The Destination First.

Welcome to My World. It's Raw. It's Authentic. It's Char Saint.